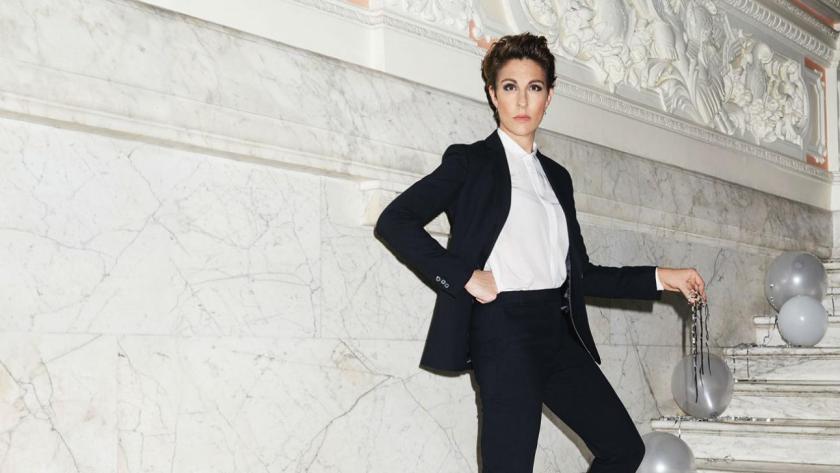 Now I’m not going to lie to you. The first couple of times when I saw Twelfth Night years ago I had no idea what was going on. Mind you I put no effort in and was, on one occasion I recall, knackered after a few long shifts at work. Even so it put me off a bit. And I still find it a bit more of a tougher nut to crack than the classic Shakespeare tragedies, the history plays and the some of the other comedies.

I know that the whole spiel is that Twelfth Night is a time of mischief and general larking about. I get that we are in a world of sharp reversals in terms of gender, fortunes and behaviours. I can see the “dead” brothers sub-text and the possible link to the death of Hamnet. But that hasn’t stopped me finding the whole thing a bit mannered and a little less than entirely satisfying. And I have previously found Olivia, Viola/Cesario, Sebastian, Orsino and Aguecheek all slightly colourless.

Still never give up. After all if I can’t get my head around these mistaken identity comedy plots then I can’t really count myself a serious theatre-goer can I.

So joys of joys this production has allayed my prior misgivings.

First up, as most everyone has observed, the gender reversal of Malvolio into Malvolia is a stroke of genius. For me it brings a whole new dimension not just to this character, but it spills over elsewhere, particularly into Olivia’s and then Orsino’s relationship with Viola/Cesario. Now you, and they, are really unsure about their identities and sexualities and we get a bit of a head of steam building up to the benefit of the gag quotient.

Of course this dimension is only made possible by the genius of Tamsin Greig. So the family loves her from the telly and though I have only seen her a couple of times on stage, in Jumpy and, most recently, in IHo at Hampstead, she blew my socks off. Great actor, impeccable comic timing. Of course you are primed to laugh at Malvolio/a but she took it to a whole new level in the gulling/topiary scene. And I really believe “she’ll be back” to get the bastards who treated her so badly. At last I savoured this downbeat contrast at the end.

I also think Tim McMullan is a brilliant actor. Sir Toby was another reason I have got frustrated by productions of Twelfth Night in the past. The temptation with this character to slice thinly, marinade overnight and then flash fry the scenery before chewing loudly might prove too great for some actors but Mr McMullan wisely eschews (geddit) this. With a Cooganesque swagger he gets the balance between dick and provocateur bang on. The SO loved him in Man and Superman. And just look a his list of NT credits. If he is in it, it will be good, and so it was here.

I would also call out Phoebe Fox as Olivia and Niky Wardley as Maria. In fact the only slightly unconvincing link in the actorial chain was Doon Mackichan as Feste who just didn’t seem comfortable as a fool, having to ensure we could follow all her fool-ish meaning, whilst moving sharply through the set. Oh yes and what a genius set it was. I think Soutra Gilmour must be my favourite set designer (never thought I would have a favourite set designer) what with this, My Brilliant Friend. Les Blancs, The Homecoming, Strange Interlude, Bull, and Antigone in the last few years.

And finally hats off to director Simon Godwin. After all the masterstroke in the gender rewiring of cast and the freedom of choice with set, place and costume, which in turn emphasised the characters own freedom to maybe be what they want to be, was presumably his call.

So I get the play. At last. Hurrah.