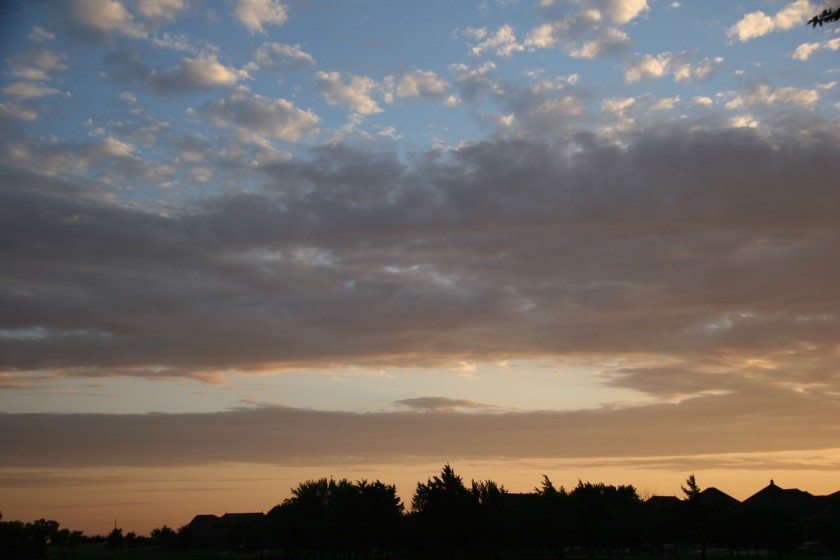 If you haven’t been yet the Bridge Theatre offers up London’s best large scale flexible space. And very nice toilets. You’ve probably know that if you have any interest in things theatrical. You will also have probably have read that the space, and specifically the stage itself, here “thrust” into the audience, is the biggest handicap, as well as attraction, for this production of Barney Norris’s new play.

For mercurial designer Rae Smith, after the grim dystopian disappointment of the NT Macbeth, has conjured up a belter here along with lighting designer Chris Davey. A farmhouse cottage, its unkempt back garden, a massive, rusty oil pipe which runs behind it and a stunning realisation of the twilight sky, the backdrop for both acts. It looks amazing. Unfortunately the play itself, and its four characters, struggle to match its majesty. This is a play, as the criterati have unanimously observed, that would work better on a smaller stage. Not just because the subject, a dysfunctional family, is intimate, but also because the production, under the direction of Laurie Sansom, (he of the James Plays), is necessarily static.

That is not to say this isn’t an interesting drama, especially after the disclosures at the end of the first act. It just takes a bit of time to get going. We are on familiar territory. The inverse of the rural idyll. The trap that is the contemporary farm. I have raved before about director Hope Dickson Leach’s The Levelling, one of the best films of last year. which turns this setting into a visually and dramatically compelling narrative (The Levelling film review *****. The idea of Simon Longman’s Gundog at the Royal Court was powerful even if the play itself couldn’t support its weight (Gundog at the Royal Court Theatre review ***). Barney Norris himself has explored relationships in the rural setting of his native Hampshire before I gather, though I haven’t seen any of this work.

Jenny’s (Claire Skinner) husband has died leaving her the struggling farm. She is still grieving and prone to a sip or two of pinot grigio. Daughter Lou (Ophelia Lovibond) works at a local estate agent/developer but dreams of escape. Son Ryan (Sion Daniel Young, so good in Gary Owen’s Killology) has taken on the labouring. We first encounter Ryan with his friend Pete (Ukweli Roach) illegally tapping into the pipe, a ruse to rescue the farm. Pete has a bit of history with crime we learn and had a relationship with Lou, though she is now wary of him.

I understand why Barney Norris takes his time to flesh out his characters before advancing the plot but the wait does drag a little and, curiously, we don’t really get to appreciate why they have ended up tied to this place and each other. There are tensions, though again wisely, there are also still clear bonds between the four of them. As the secrets come out, as you knew then would, the pressure ratchets up. It doesn’t end well. Chekhov’s fingerprints are all over this.

Claire Skinner (a wonder in Terry Johnson’s underrated Prism at the Hampstead) does a grand job of showing Jenny’s slow disintegration and her desperation to keep the kids close at hand. Ukweli Roach and Ophelia Lovibond flesh out the relationship between Lou and Pete, alternately tender and matter-of-fact, and Sion Daniel Young shows us how immature Ryan tries to dodge reality.

It is worth staying with it, for there is truth in these characters, and it is easy to see what attracted Nicholas Hytner in wanting to stage it. I could also see, and hear, why people might be attracted to Barney Norris’s novels, where description and insight presumably augment any overly elegiac plotting. Writing about the everyday for the stage is hard, (the novel or film always works better), but Mr Norris knows how to. Just maybe not for this stage. Mind you I see that £15 will get you a seat up close in the pit for the last week or so and that is well worth it.