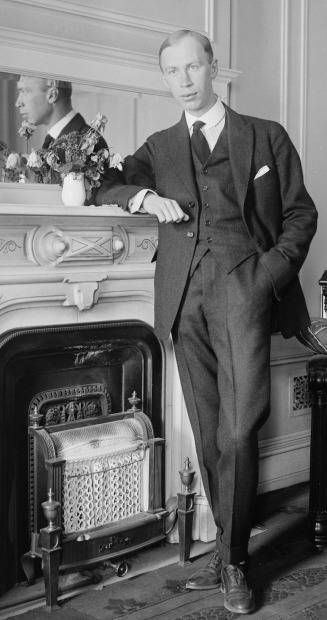 I am very partial to Vladimir Ashkenazy’s musicianship. Especially his way with Beethoven and Chopin on the piano. I gather the cognescenti think he is a bit bland and a tad direct. I disagree. I can’t be doing with all that showy rubato. I want to hear Chopin’s, and especially Beethoven’s, notes. He is best known for his Rachmaninov but I can’t be doing with all that syrup and I probably need to find out if he is my way into Scriabin.

Anyway he doesn’t play piano live any more but he is still an inspirational, and energetic in his 81st year, presence on the podium. And here he was with the Southbank Sinfonia where he is Patron. The Southbank Sinfonia is an orchestral academy which each year brings together 33 young musicians, supported by a bursary, to provide an opportunity and plenty of hands on experience from which to launch into their professional career. There have been many successful alumni since the initiative was launched by Music Director Simon Over in 2002. They are based in St John’s Waterloo, (London, not Liverpool or Canada, that might be an expensive trip), and offer excellent rush hour concerts each month for any of you classical curious.

They are an impressive and enthusiastic bunch and I rarely miss an opportunity if convenient to hear a Beethoven Seventh, it being, along with Vivaldi’s Four Seasons (scoff if you like but it won’t change my mind), Bach’s Partita No 2 for violin, Britten’s Serenade, Holst’s Planets, Mozart’s Jupiter, Ligeti’s Etudes, Monteverdi’s Vespers, Part’s Speigel am Speigel, Steve Reich’s Drumming, Shostakovich’s Eighth String Quartet, Stravinsky’s Rite of Spring and Tallis’s Mass for 5 Voices, the greatest works of classical music. The Seventh is the best of all though. I am now remembering the interpretation from Kirill Petrenko and the Berlin Philharmonic at this year’s Proms (No 68). Pardon my French, but f*ck me that was about the most exciting musical experience I have ever had, up there with Led Zeppelin at Knebworth and the Bunnymen in their pomp.

Anyway VA and the band delivered a very palatable rendition here, though the first movement was a little plodding and the last a bit unkempt, which the audience lapped up. As they did in the Greig. I had only heard the Holberg Suite once before, (with a quick revisit ahead of this). It’s neo-classical feel, an introduction then four dances, is attractive and Greig can conjure up a tune but it’s not really my bag. My regular reader will know that I have an ambivalent attitude to the boy Sergei, (there he is above looking well dapper), but that I am being increasingly persuaded. The First Symphony though is always a joy though, and being so, and because its all over in less than 15 minutes, it does pop up quite a lot in concert programmes.

Now we know that Prokofiev, even before that magpie Stravinsky, was on to the Classical, what with this First Symphony and his love of Haydn. Anyone with half an ear should love Haydn after all. It kicks off with a Mannheim Rocket, the same eight-note ascending arpeggio figure that Mozart uses in the finale of his G minor Symphony No 40 and Beethoven employs in the Scherzo of the Fifth. Way to go Sergei. The opening allegro keeps off in D major but soon bobs its way along into C. Come in anywhere and you could be listening to Haydn or Mozart, only just slightly off-kilter. There’s a rousing tutti about half way through then back to the scurrying. The second movement marked larghetto has a delicate string melody set against one of SP’s typical tick-tock rhythms. A brisk bunny hop. It could be early Beethoven. The third movement is a short plodding French gavotte, backed by characteristic drone, not the elegant minuet and trio of the genuinely Classical. If you think you’ve heard it before that’s because you have as it crops up again in Romeo and Juliet the ballet. Full on foot-tapper. The rousing finale races around the orchestra, the love child of a Shostakovich scherzo and a Beethoven rondo, wth sweet woodwinds, much like the finale of the Seventh.