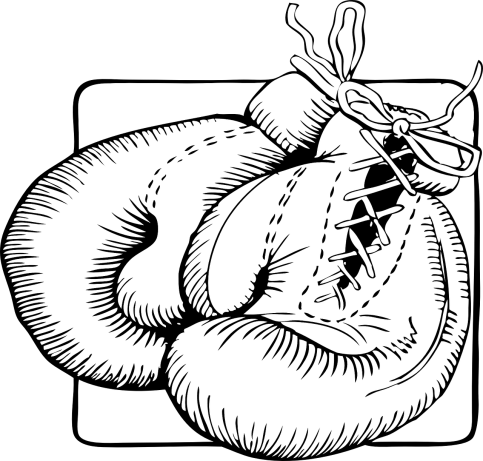 The Sweet Science of Bruising

Now that MS, BD and LD have turned into exemplars of their youthful generation, (I am their Dad so may be biased), we no longer watch Doctor Who. However with Malorie Blackman, Ed Hime, Pete McTighe and Vinay Patel (An Adventure at the Bush Theatre review ****) on the writing roster, and Jodie Whittaker as the good Doctor, perhaps I need to rethink.

Even more so since the writing team also comprises Joy Wilkinson, who is the pen behind The Sweet Science of Bruising, which is, if you get your skates on, still playing at the Little at Southwark Playhouse. Joy Wilkinson first wrote the play in 2007 but it has taken until now for it to be stage thanks to the enlightened team at Troupe theatre under Ashley Cook, (who takes on three of the minor males roles here), responsible for Rasheeda Speaking, Dear Brutus and The Cardinal (The Cardinal at the Southwark Playhouse review ***), and the theatrical factory that is the Southwark Playhouse.

The reason it has taken so long to come to life is that it demands (here) 10 actors for 15 named parts. Thus making it an expensive proposition to stage. Still here it is, and what a fine, and novel, play it is. Its subject is the world of women’s boxing in pre-suffrage, Victorian times, 1869 to be exact. Its message is powerfully feminist. Four women, earnest nurse and would-be doctor Violet Hunter (Sophie Bleasdale), clever Irish street-walker Matty Blackwell (Jessica Regan), suppressed and abused upper class wife Anna Lamb (Kemi-Bo Jacobs) and gutsy Northern pugilist Polly Stokes (Fiona Skinner), a real life boxer, come to the boxing club of “Professor” Charlie Sharp (Bruce Alexander) to seek fame, fortune, validation, redemption and political awakening.

Joy Wilkinson cleverly intertwines their personal stories with the oppression and prejudice that women faced from men and society in Victorian times, with boxing, it transpires, the perfect metaphor to realise this. It proceeds energetically across 26 scenes. Director Kirsty Patrick Ward, designer Anna Reid and, especially, fight and movement director Alison de Burgh bring the spirit of time, place and spectacle alive. There are a few scenes where the message is a little shoe-horned in, as often happens when playwrights wish to expose their scholarship, but this is more than compensated by the genuine connection Ms Wilkinson creates to the stories of these four (yes four, how good is that) women.

There is an awful lot of drivel shown on stages much bigger than this, with much less to say and much less entertaining. This really should find a bigger home, or, if there is any justice, some shrewd TV type should commission Joy Wilkinson to adapt it for the telly.