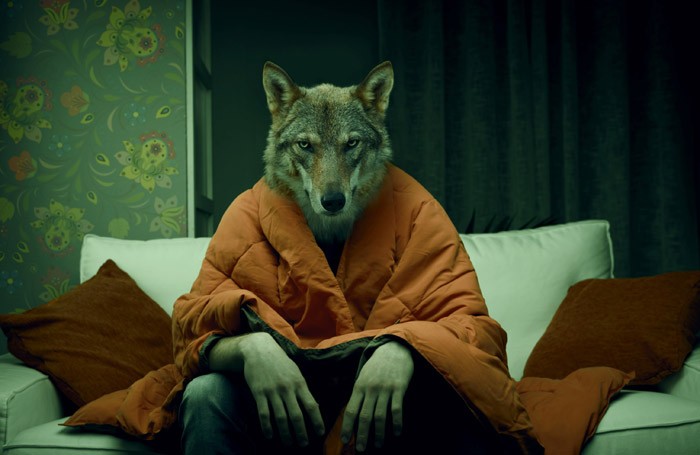 The War Has Not Yet Started

I don’t really read that much anymore. Which means I take a rather circuitous route to the acquisition of knowledge and satisfaction of curiosity. The page has been replaced by the stage, the museum and gallery, visits, music and my dear friend, Wiki. Books can then fill in the gaps. (Though I must call out the wonderful OUP Very Short Introductions. If I need a way in to something brainy here is where I start. Bite and pocket sized, though a bit variable in tone.)

This means some “stuff” has become more prominent that other “stuff” in my head. Bear in mind the capacity of my head RAM has opened up exponentially now that is is largely free of my work-life specialist subject. I knew a lot about very little. Now I am trying to find out a little about a lot. Which suits me as I am a consummate bullshitter who relies on knowing a tiny bit more than any conversational partner, and a sonorous delivery that bores them into agreeing with me.

One of the things that has crept up on me in the journey has been the modern(ish) history and state of Russia. A bit of Chekhov, too much Shostakovich, a handful of art exhibitions and a couple of conversations, and, to paraphrase Winnie Churchill, the enigma is revealed. Well not revealed but I go from nothing to something. It is a tiny something, but, at the risk of going all epistemological on your ass, it is more than I know about the state of Hounslow, my next door neighbours or our cat.

The point is that the relationship between State, as in the instruments of power, and the individual, has been a fertile one for the Russian/Soviet Artist. In the rapid lurch from backward, pre-revolutionary, feudal autocracy, through Revolution to oligarchical Capitalism, it looks like it has paid to keep things close to your chest.

Which in a roundabout way brings me to TWHNYS. Mikhail Durnenkov is an actor on stage and TV, as well as a playwright, living in Moscow. The Drunks, written with brother Vyacheslav, aired at the RSC a few years ago, in a translation by the marvellous Nina Raine. I didn’t see it but, from the sound of it, it is a satirical comedy, tracing a long line back through to Gogol, that took the unfortunate adventures of an Everyman, a soldier, as a metaphor for modern Russia and its history.

TWHNYS is a more discursive, experimental affair brought to the Southwark Playhouse in a translation by Noah Birksted-Breen, by way of the Theatre Royal Plymouth. Unconnected characters play out 12 seemingly unconnected vignettes, some banal, some more striking, over 80 minutes or so. Apparently they can be played in any order with any number of actors. Here we have three. Sarah Hadland, (Stevie in Miranda, she of the allure!), Mark Quartly, last seem by me as the gymnastic “real” Aerial alongside his real-time holographic doppelganger in the RSC Tempest, and, most strikingly, Hannah Britland. Many of the scenes are set within the family unit or deal with the impact of violence and propaganda. There is black comedy, confusion, menace, little in the way of entry or exit from the scenes and much obfuscation. The scenarios are all recognisable but throughout is an air of mistrust and uncertainty that sort of compels.

It is really tricky to make this sort of writing work and I am not sure how much is lost in translation, not of the language, but from Moscow to London. Whilst much of the contemporary zeitgeist which Mr Durnenkov is trying to capture is universal, it might make just a bit more sense there rather than here. Cultural specificity is a slippery waif and I always try my best to ditch the dangerous fiction of borders when thinking about this sort of entertainment, but I was still struck by how much the mood of the play fitted with what I think I have learnt about the Russian mindset.

Still anxiety is anxiety wherever you live and the cast and director Gordon Anderson, (who has experience of this sort of mood from his League of Gentlemen days), seem to be enjoying it. Andy Purves’s lighting design is noteworthy.

Go see for yourself. I am still making my mind up.