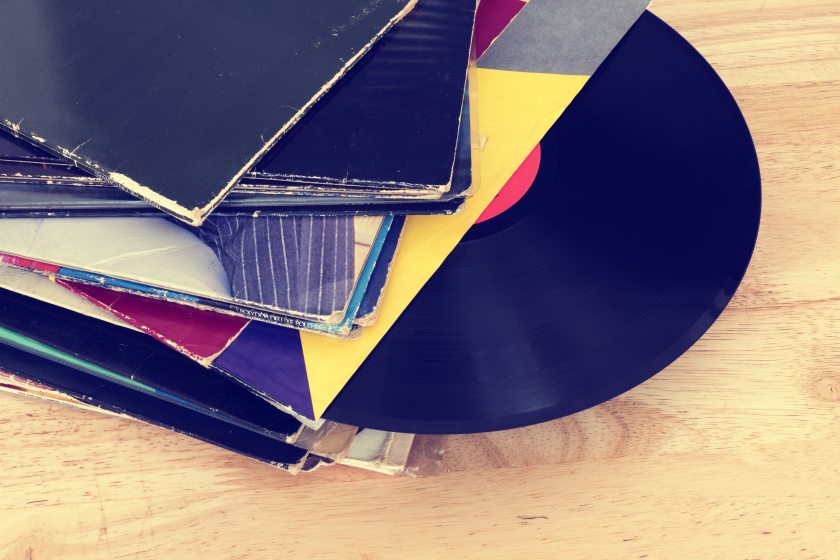 The Rise and Fall of Little Voice

Never has the truism “a hard act to follow” been more apposite than with The Rise and Fall of Little Voice and Jane Horrocks. Jim Cartwright wrote the part for her after he heard her extraordinary vocal mimicry in rehearsal and, after transferring stage performance to screen, this is what I guess she will be remembered for. Or maybe Bubble. In Ab Fab. Either way she is a very fine actor as her recent turn in Instructions for Correct Assembly at the Royal Court reiterated (Instructions For Correct Assembly at the Royal Court Theatre review ****).

That is not to say that there haven’t been plenty of revivals since the original in 1992. And there are probably tons of amateur singers with a decent pair of lungs who have also had a go. Jim Cartwright, as this, and maybe even more so Road, shows, has a natural dramatic gift. Maybe he hasn’t quite matched the brilliance of his first decade but his lines are just so good that is is difficult for cast and director not to entertain in his plays. Squeezing every last drop out of his stories however does require real talent such as that delivered by the likes of Lemn Sissay, Michelle Fairley, June Watson and Liz White, with director John Tiffany, in last year’s Royal Court revival of Road. (road at the Royal Court Theatre review ****). This didn’t quite scale those heights but I still thoroughly enjoyed it.

The calling card of this production, from new company The Land of Green Ginger at the Park, was having LV and Mari played by real life Mother and Daughter Sally George and Rafaella Hutchinson. You will likely know Sally George from the telly but she has an illustrious stage CV as well and Ms Hutchinson, as well as following Mum onto the small screen, has singing experience. I was certainly struck by her acting as LV, particularly early on in the more vulnerable passages, but her singing mimicry, notably in the lower registers, was a little more variable. Mum however was as brassily vulgar as you like, alternately grating and sympathetic, dignity never entirely crumbling. With fine support from Kevin McMonagle as Ray Say, Shaun Prendergast as Mr Boo, Linford Johnson as Billy and, especially, Jamie-Rose Monk as Sadie, (who, remember, is allowedT no real voice), this was a very solidly directed (Tom Latter) rendition of this emotionally direct play. Jacob Hughes’s albeit very literal set continued the run of fine realisations in this space.

I would venture to suggest that this narrative of linguistically and culturally rich, but emotionally and economically deprived working class women, which is in a sense what both LV and Mari are, trying to make themselves heard above the men that prey on them, isn’t terrifically fashionable in dramatic circles right now. Playwrights seem more focussed on broader identity and global catastrophe than on class. A shame in some ways. For when it works a punch to the gut, laced with humour as hear, can be so much more memorable than a dry tap on the brain.