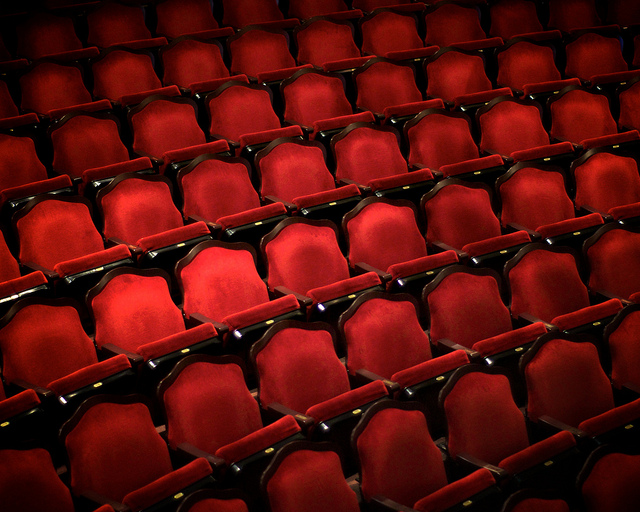 When I was a young teenager I took to making up some very odd games. I wasn’t lonely, with a handful of very good friends as I remember, and my very earliest encounters with the ladies were amongst my most successful, since my true nature, an awkward mix of the needy and the misanthropic, had yet to be revealed. I was something of a swot, what you might call bookish and then, as now, was sometimes a little confused by what others did or said in social situations. But definitely not on any sort of spectrum I reckon, beyond that of the awkward 16 year old lad with lank, long hair, (despite the advent of punk), robust flares, bumfluff and the ability to make a pint of lager last a whole evening.

But enacting an entire Subbuteo World Cup, sixteen teams, (these were the days when FIFA could just about control its financial appetites – if you want to see what the future, actually present, of human “governance” looks like, like no further than the masters of the beautiful game), then quarters, semis and a final. All stats carefully recorded in a special notebook. All done on my own. That’s right. I played with myself, (no titters at the back please). Which meant that, whilst pretending to myself that this was an entirely objective exercise exercise, I got to see England play Holland in the final. England because that’s the fiction that is most deep-rooted in my psychology. But Holland won. Retribution for the injustice meted outed in the “real” World Cup final in 1974, (and, though I did not know it, but somehow feared it, again in 1978), and an early indication of my rabid pro-Europeanism.

Sounds a bit weird right. Except that PlayStations hadn’t been invented. So I like to think of myself as an early adopter, not a sad adolescent.

Anyway responsibility, albeit of a most shrunken kind, has meant I have had to let go of such childish things but I still like a good list, dictated by me, which purports to be based on “facts” but is in fact nothing of the kind. Though, as you know, (tautology alert), there are no such things as facts, only theories yet to be unproven, and “information” is mediated, and mutilated, by both provider and consumer. Do not believe anything, least of all if it comes out of your own head. Proud to be a sceptic.

So you can safely ignore what follows.

Since theatre is my current passion, I thought I would tot up the ratings that I had given the entertainments I had enjoyed over the past three years, derive some averages, adjust for frequencies and thereby show what London theatres reliably put on the best work. Thereby confirming my own biases, with my own biased ratings, mashed through a filter of spurious statistical analysis. Just the kind of woeful shite that organisations, opinion formers and your governors do everyday apparently on your behalf.

So here’s my top ten (well eleven actually). Turns out that it is a proven fact (!) that the Almeida under Rupert Goold is the best of the bunch, the Royal Court is a thing of wonder, especially when you reflect on the fact that the work is almost entirely new, and the National Theatre under Rufus Norris is not, repeat not, undergoing any sort of existential crisis, despite what some would say. The trouble with all those right-wing cultural commentators is that they are only happy when they have something to moan about; they can only argue the negative. I hope the Theatre Royal Haymarket continues its more enlightened programming under the new owners. The Young Vic remains the most exciting major theatre, even if that means a few misfires, and the one where I learn the most. The Barbican benefits from the RSC and the International companies that come through the door. The Donmar rarely drops a bollock but here you really have to be quick at the gate to get a seat. The Arcola and The Orange Tree get my vote for best of the fringe, and the Gate for those with more adventurous tastes. The Old Vic doesn’t always belt it out of the park but is pretty reliable.

In fact overall I doubt there is anything here that would surprise the seasoned theatre-goer. thus adding a nice line in utter pointlessness to the sins of commission I have already committed in compiling, and worst still, writing up this list.

There are a couple of lessons though for the more casual consumer of drama. Firstly, do not think for one moment that watching a film or series on a tiny screen can in any way match the thrill of live theatre, and secondly, if you want to avoid being the sap who comments that “I would liked to have seen that but it was all sold out before the reviews appeared … ” or end up paying three times the price for a painfully uncomfortable seat in some West End mausoleum, then sign yourself up to the Almeida, Royal Court and National lists and take the plunge as soon as you seen something half-interesting.