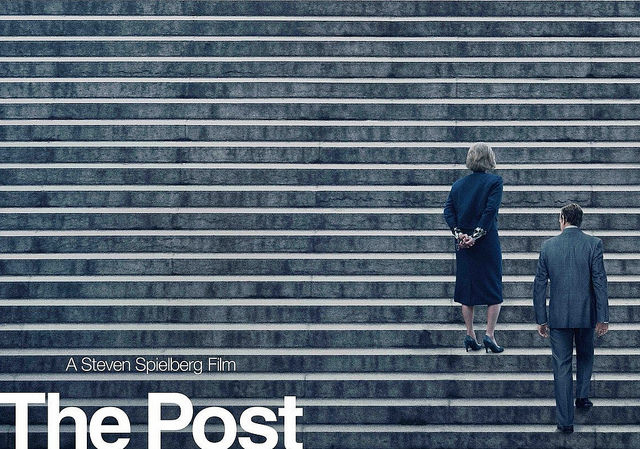 If it was down to me the Academy Award for Best Picture would go to Three Billboards. No question. I see the bookies just about agree with me though The Shape of Water, which I have just seen, and which, to my surprise, I was bowled over by, is offering stiff competition. Mind you, if it was down to me, Ruben Ostlund’s The Square would be in the main list and the distinction between English Language and “Foreign” would be abandoned. And there might not be any Oscars Night at all since it offends my puritanical, armchair Socialist sensitivities, and because Hollywood churns out so much shite despite so much money.

As an aside I am reminded of an unwittingly hilarious documentary we saw once in the US about Foreign Language Syndrome. All sorts of Middle America types waking up and finding themselves talking gibberish in a dodgy accent rather than true Red American. They all sounded like Russian spies in some woeful Adam Sandler “comedy”. Anyway it transpires that FLS is only documented in the US which, you might have thought, would have raised the suspicions of the various medics on camera. But no. Earnest to a fault they insisted on the verisimilitude of this absurd condition. Only in America folks.

Anyway The Post I see is a rank outsider for an award. Which must irk the producers immensely what with it being a perfectly correct, very serious, liberal indictment on the shocking cover up of the Vietnam War exposed by the Washington Post, and, to be fair, other newspapers in 1971. A vital subject, top drawer direction from Steven Spielberg, Tom Hanks and Meryl Streep effortlessly munching up the lead roles, (first time they have acted together apparently), and a supporting cast to drool over. And make no mistake it is a very, very good film. It is just that it is a teensy weensy bit predictable, even if you don’t know the history, which means any tension slowing drains away through the duration of the picture.

Ms Streep plays the redoubtable Katherine Graham, who reluctantly becomes proprietor of the paper after the unexpected death of hubby. She is daughter of the founder which helped. The regional paper is going public so cue so well crafted scenes of banker types and her Board colleagues treating “the woman” abominably. It also means no boats must be rocked prior to the flotation or the dastardly investors will diss the stock (unlikely; they know what they are buying). Meanwhile ex-military analyst with a conscience, Daniel Ellsberg (Matthew Rhys), gets his hands on incendiary material, the Pentagon Papers, showing how successive administrations lied about the progress of the War. The New York Times is barred from publishing. The Post, led by steely editor Ben Bradlee, (yep Tom Hanks), steps into the breach. No electronic files here. The editorial team steps in and paper literally starts to fly. Lawyers get nervous, Board members eschew idealism, Government gets mean. Ms Graham’s bessie Robert McNamara (Bruce Greenwood) is part of the problem. Hanks makes rousing speeches about journalistic integrity and press freedom and Streep is galvanized, sticks it to the old white boys and says “publish and be damned”. Not literally.

It is a powerful and beautifully made, (filmed in 35mm for vintage effect), and should be seen. It is a class act as you might expect given its creatives. There are a lot of beautifully set up scenes which get under the skin of the newspaper business.  It obviously has A MESSAGE for these troubled times what with “fake” news and an incompetent/unscrupulous political economy, (though trust me human history is littered with “dark times”).

I have to say though I found myself more involved by Spotlight from a couple of years ago in a similar vein. Just that bit grittier. Josh Singer (West Wing) was the writer there as he is here, in tandem with Liz Hannah. So what’s the difference. Well it’s Spielberg. The man literally cannot frame a limp scene or tell a bad story. And that may just be his curse.