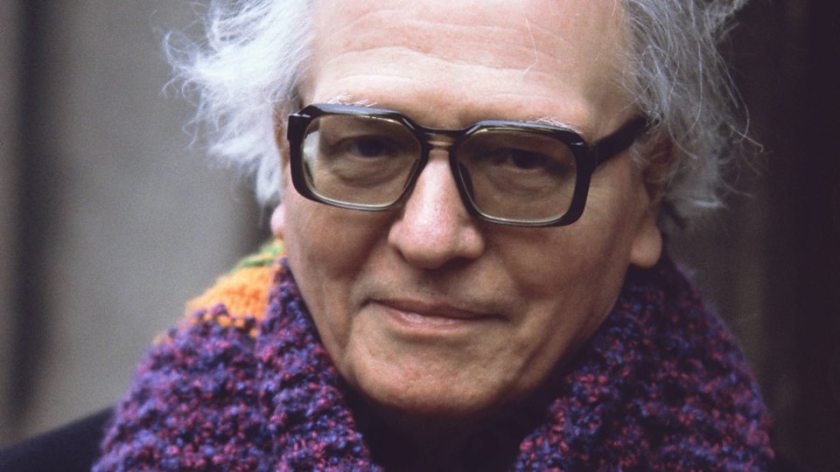 I don’t suppose Olivier Messiaen had any idea, when he composed his chamber masterpiece in such harrowing circumstances in 1941, just how “popular’ it would become. A packed St John’s Smith Square waited expectantly (I know, I know, it’s hardly Glastonbury on Saturday night but this is as excited as us classical buffs can get).

First up though Shostakovich’s Piano Trio No 2 which I think should get more regular airings. Like Messiaen’s Quartet, this was written during WWII, completed in 1944 and dedicated to DSCH’s friend Ivan Sollertinsky. DSCH saw it as a tribute both to the victims of the Holocaust and to those who died at Stalin’s behest. Four movements, a canonic first, a sardonic scherzo, a brooding Largo in the form of a Passacaglia which then returns in the finale after some dancier lines based on Jewish folk tunes. So all the usual DSCH material but here used with economy and with some striking dissonances that gets the point across. I have to say regular partners Alban Gerhardt (who is a Shostakovich whizz) and Steven Osborne really gelled with James Ehnes’s violin to give a properly dynamic and scary performance.

Messiaen was captured in 1940 with two friends, cellist Etienne Pasquier and clarinettist Henri Akoka, and eventually shipped off to Stalag VIII-A in Silesia. They met violinist Jean La Boulaire in this labour camp and Messiaen composed a trio for the three musicians. Cold and hunger left OM hallucinating and the devout Catholic took to writing another 7 movements to accompany this trio which became the Intermede for the Quartet. The whole is prefaced from the Revelation 10 which describes the descent of an angel. The first performance outside in the camp, in the middle of winter, on rickety instruments, must have been indescribably intense. Hard to repeat that but listening to this is always overwhelming wherever you sit on the devotional scale.

The first movement Liturgie de Cristal sees the piano and cello moving in isorhythm (don’t ask) with the clarinet and violin tweeting the bird song over the top. The following Vocalise is punctuated by a beautiful chanting theme. The third movement is the Abime des oiseaux, birds singing again, for solo clarinet with a painfully slow tempo at times. Then, after the Intermede, comes the extraordinarily beautiful meditation Louange a L’Eternite de Jesus for cello and piano. The Danse de la ureur which breaks the spell is exactly that though this could have been even angrier. The Fouillis d’arcs-en-ciel harks back to the structure of the second movement before the final movement which echoes the fourth movement but now for violin and piano. The fade at the end is almost unbearable. Messiaen wanted to capture the infinite and pretty much succeeds. If you want to know the definition of “rapture” listen to this.

Jean Johnson is Steven Osborne’s wife so they knew what they were at. James Ehnes fitted into the two duos like a glove. A terrific evening. I suspect the four of them will give this another go somewhere.

If you have never heard the Quartet for the End of Time you must. If you think all modern classic music is unlistenable this will prove you wrong (though it isn’t actually that challenging anyway though it is a bit bonkers at times). If you don’t have an ounce of religious fervour don’t worry. This is simply, for the most part, one of the most beautifully moving pieces of music ever composed.

All you need is love as another quartet intoned.